You did not attend VMware Explore – like me? No problem – VMware covered each day with a recap summary.

Following is my own summary taken from the daily recaps.

I saw photos from colleagues who flew to Barcelona, and they saw the first welcome signs right at the airport.

In times of limited energy and incredible consumption, we must work together to co-innovate our energy transformation in order to solve for complexity of new challenges.
Source: VMware Recap of Day 1

If you believe that day 1 was exiting, let’s have a look at day 2.

On day 2, the VMware partnership with McLaren F1 Racing got into focus. Not only were you able take a seat in the McLaren F1 simulators but could also take a close look at racing car display. You usually never get that close.

There was also a fireside chat between Ed Green, McLaren Racing’s Head of Commercial Technology, and VMware CMO, Laura Heisman. It’s interesting how IT plays such a huge role in F1 racing.

In the evening the VMware Explore party took place. The music was performed live by Simple Minds. From what I have heard, attendees enjoyed the party – being the first one after three years of no VMworld.

Day 3 was the last day for attending one of the 245 in total sessions during VMware Explore Europe, speaking with SMEs and visiting the TAM/S360 Customer Corner (TSCC) lounge if you are a TAM customer. From my TAM colleagues working in TSCC I have heard, and photos seen on social media, the lounge was busy the entire time. Customers took the chance and time to have deep dive talks about topics which are of great interest and important to them.

During all days, attendees were able to take VMware certification exams. Two of my TAM colleagues took their chance and passed. Congratulations from me!

The Hands-on Labs (HOL) were on top of mind for a lot of attendees. Telling from the photos I have seen on social media; the area was buzzing until the very last moment. I have not seen the latest numbers but I’m sure it was another record-breaking number of labs.

Attendees from Barcelona took a lot of information with them, and they now need to review which ones are directly or indirectly relevant to their business goals.

The VMware Explore season 2022 is not over yet. The next events will happen in APJ – Singapore, Japan and China. 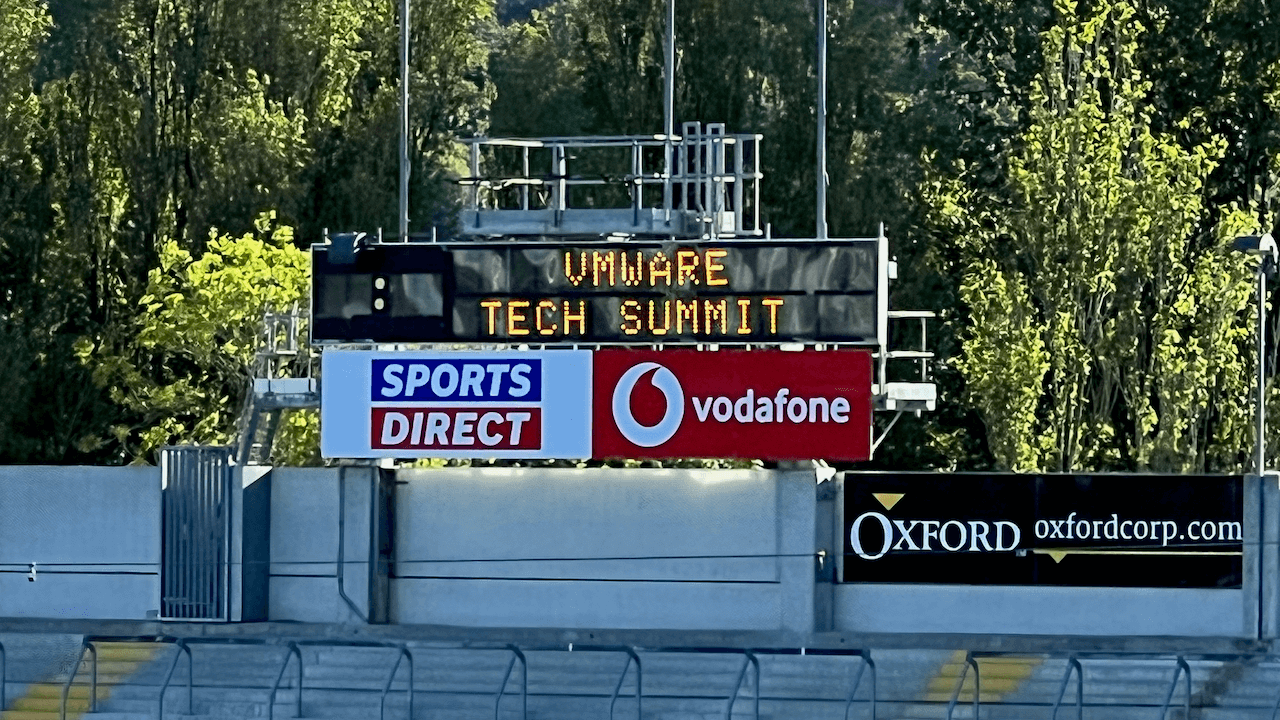